On mountain Cer in North Western Serbia, there is a ruined fortress known locally as King Trojan's city. 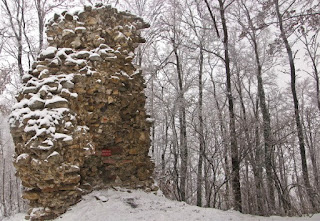 According to the local legend, King Trojan had 5 daughters: Kosana, Vida, Koviljka, Soka and Dostana and he built a fortified city for each of them too. The remains of their fortresses can also still be seen today 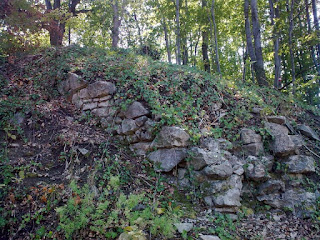 These are remains of Vidin grad (Vida's city) 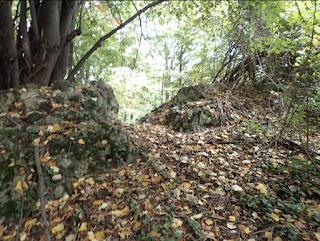 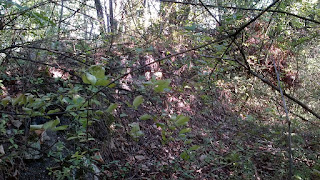 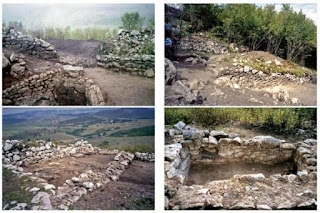 These are remains of Soko grad (Soka's city) 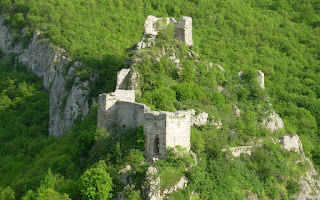 Usual interpretation of the name of the Soko Grad is "Falcon city", "soko" being Serbian word for falcon. This fortress was originally built by the Eastern Roman emperor Justinian I. The spa in the valley below the fortress also dates from the Roman time and has interesting legend related to the discovery of medicinal water wells. Here is the legend of the Falcon spa: 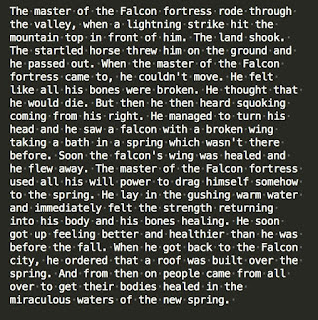 All the other fortresses were probably originally Roman fortresses too. 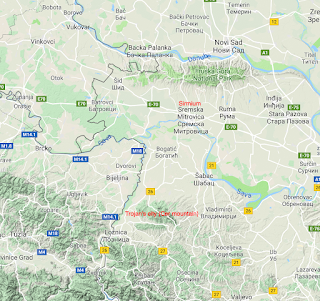 So is the local legend about King Trojan a faint memory of Roman Emperor Trajan Decius which was preserved by the local population to this day?

By the way, none of these fortresses are being excavated or protected. They are overgrown in vegetation and silently crumbling to dust...😞