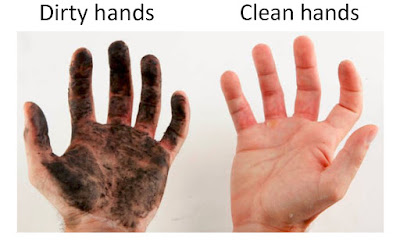 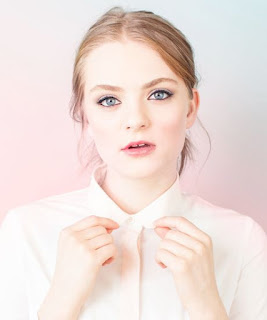 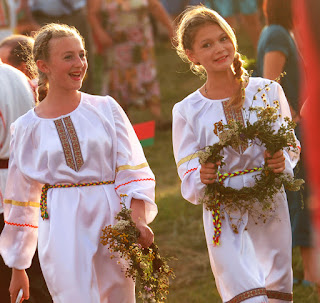 Posted by oldeuropeanculture at 16:11 5 comments: 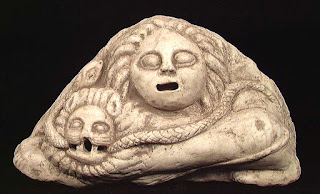 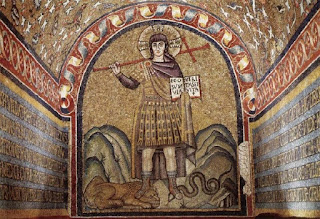 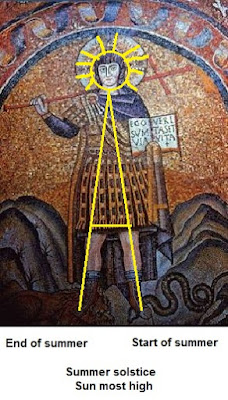 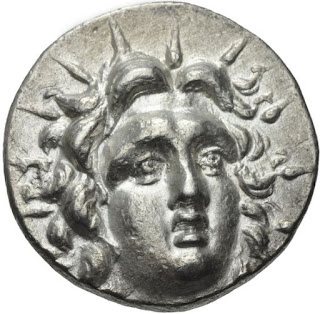 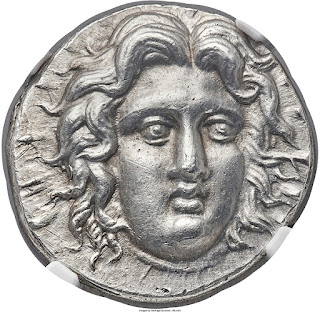 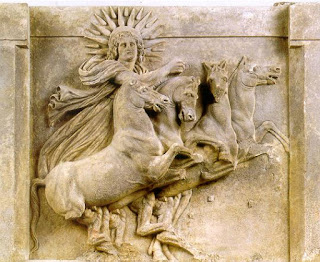 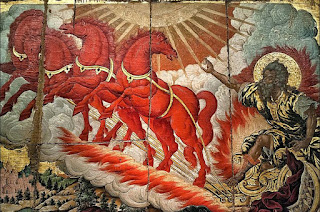