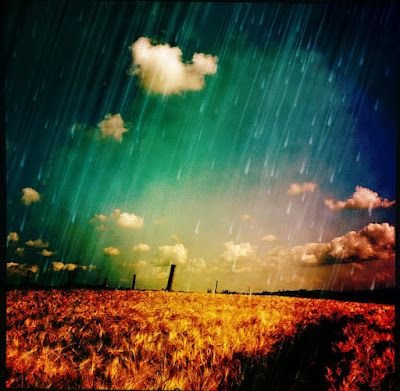 It is the dynamic interplay between the Sky and the Earth, the intercourse between the Father Sky and Mother Earth, which creates all life.
Posted by oldeuropeanculture at 14:41