This is "Horn of Wismar". It was discovered more than 100 years ago near Wismar, Pomerania, Germany. It was made in the first half or the second millennium BC. 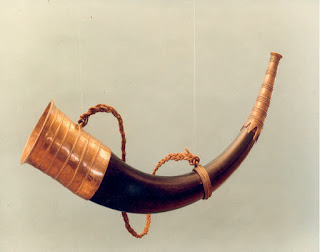 The bronze metal fittings on the Horn of Wismar are richly engraved with complex decorations. 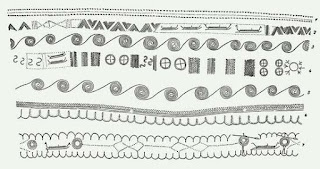 This is the enlarged version of a warrior depiction from the Horn of Wismar. 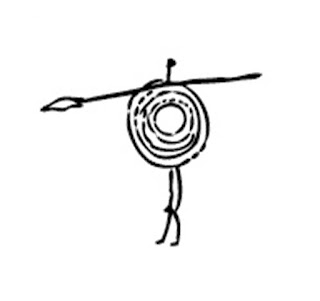 Wismar is located in Pomerania the same region where we find Tollense river valley, where the biggest Bronze Age battleground so far was discovered few years ago. 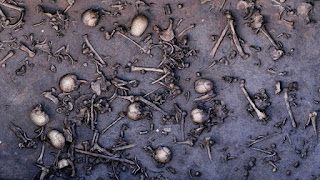 The warriors depicted on the Horn of Wismar could be the same warriors who fought around Tollense river bridge. You can read more about this battle in my post "Tollense battle".

Wismar is located in in a deep bay, protected from the Baltic storms. It is a perfect harbour. 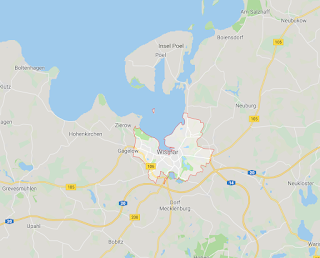 It's location at the entrance into the Baltic Sea makes it a perfect place to locate a fleet which could control the access to the amber coast further east. 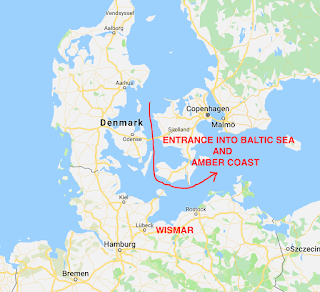 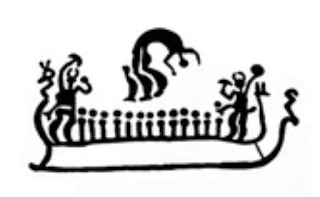 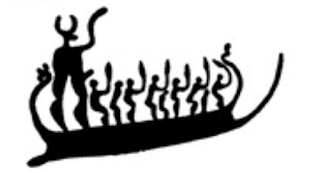 Who were the people who sailed (rowed) these "dragon boats"? Were they local or foreign? Were they the people who brought amber to Ireland during the late Bronze Age? Like this necklace found in Tooradoo, Co. Limerick. 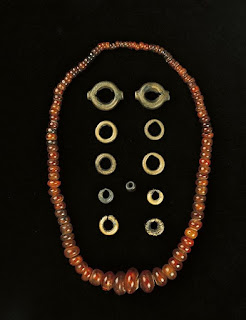