This is Iovan Iorgovan, a Romanian mythological Dragon Slayer. He is usually depicted armed with a battle club or with a battle hammer (axe). 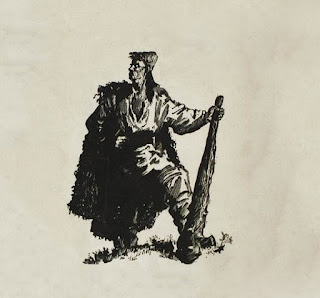 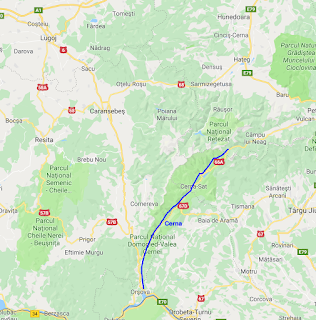 In one of the legends, a three-headed dragon dared to disturb Iovan who chased the dragon down the Cerna river valley cutting his heads off one by one until he finally killed him close to Sviniţa in Danube gorge. Dying dragon bled so much that the place is still called Red Valley 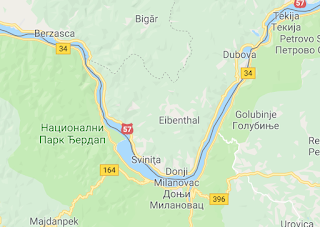 Another legend is linked to the Retezat mountains. 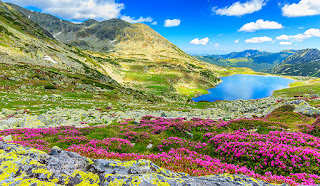 There a three headed fire breathing dragon kidnapped a shepherdess that Iovan was in love with. Iovan got himself a huge maul (battle hammer, axe) in Transylvania and defeated the dragon. But not before the dragons fiery breath burned all the trees on the mountain making it bare.

The mountain Retezat is linked to another very interesting legend, which explains why the mountain is missing its top. 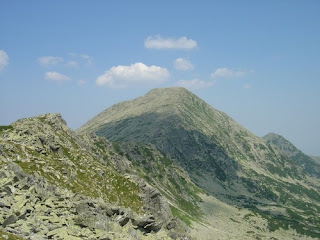 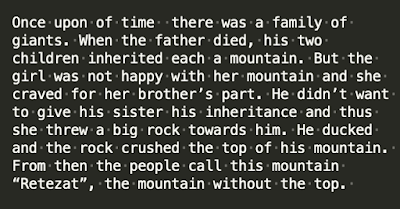 Now there is a problem with this mythological character: his name. Iovan is Romanised Serbian Jovan. Ethnographers are themselves puzzled by the fact that one of the main Romanian folk heroes has a Serbian name...

You can read more about this in this article: "The Myth of the Hero slaying the Dragon" from the blog dedicated to "Comparative studies in European and Romanian mythology and folklore".

But the main legend of Iovan actually states that he was originally a Serbian prince who came from the south: 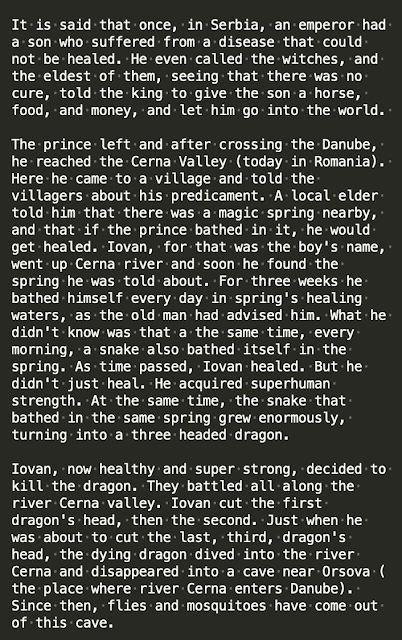 The whole area where the legends about Iovan Iorgovan originated is full of Serbian toponyms and hydronyms. River "Cerna" means Black in Slavic languages. Its main tributary is "Belareca" = Bela Reka = White river in Serbian. 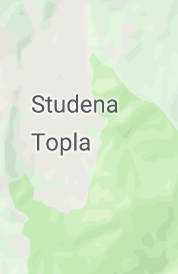 So the legend about a hero with a Serbian name started in the area which once had (and even today has) a sizeable Serbian population. But that Iovan was Serbian is not the most interesting thing about Iovan Iorgovan...

In the legend, Iovan is named "fiu de Ramlean" which is translated as "son of Rome." But he also came from Serbia. There was a time when Serbia was Rome...Before Romans crossed Danube and invaded Dacia...Is this how old the legend is?

Dragon represents the destructive power of the burning summer sun. Summer starts on the 6th of May, Slavic God Jarilo (Raging fire) day. So Jarilo is the Dragon. Funnily Jarilo was Christianized into St George, the Dragon killer 🙂.

The Dragon, Summer heat (Veles), is "killed" by Autumn thunderstorms (Perun), every year on 2nd of August, the day of Perun. Perun, Slavic thunder god is armed with a battle axe, battle hammer, just like Iovan.

But here "Iovan" kills dragon with an axe (hammer). He is a thunder god. And he is "the son of Rome" who came from the south. And in the late Roman empire, the thunder god Jupiter is also known as Jove, Iovis... Is the origin of Iovan Iov(is)?


A very interesting fella that Iovan Iorgovan 🙂...
Posted by oldeuropeanculture at 10:22