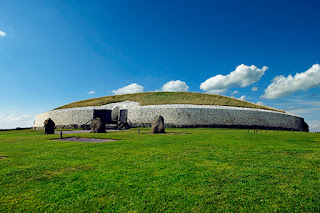 This is Newgrange, a prehistoric monument in County Meath, Ireland, located about one kilometre north of the River Boyne. It was built about 3200 BC. Newgrange is a large circular mound (tumulus) with a stone passageway and chambers inside. The mound has a retaining wall at the front and is ringed by 'kerbstones' engraved with artwork. There is no agreement about what the site was used for, but it has been speculated that it had religious significance.

Once a year, at the winter solstice, the rising sun shines directly along the long passage, illuminating the inner chamber. Pic: Irish Archaeology 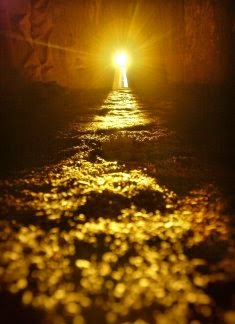 This illumination lasts for about 17 minutes. The sunlight enters the passage through a specially contrived opening, known as a roofbox, directly above the main entrance. Solar alignments are not uncommon among these so called "passage graves". Which makes you wonder if they were graves at all or maybe temples where distinguished and important people also got buried, in the same way distinguished and important people were buried in cathedrals and churches... Anyway, Newgrange is one of few of these tumuluses with solar alignment to contain the additional roofbox feature; Cairn G at Carrowkeel Megalithic complex is another, and it has been suggested that one can be found at Bryn Celli Ddu. The alignment is such that although the roofbox is above the passage entrance, the light hits the floor of the inner chamber. This is because the entrance corridor is built in such a way that it climbs upwards towards the main chamber.

Today the first light enters about four minutes after sunrise, but calculations based on the precession of the Earth show that 5,000 years ago first light would have entered exactly at sunrise.

Every year on winter solstice morning, hundreds of people gather to whiteness this event. And today, the 21st of December 2016 is no different. Except that hundreds of people who gathered in front of Newgrange today are going to be pretty pissed off. It's pissing with rain and the sky is covered with thick clouds, so it is unlikely the sunlight will enter the chamber today.

Why did our ancestors build Newgrange the way they did?

The whole construction of the Newgrange tumulus indicates that it was constructed as a shrine dedicated to the holy union between father sky and mother earth. The tumulus is shaped like a pregnant woman's belly. The inside of the tumulus resembles female reproductive organs. 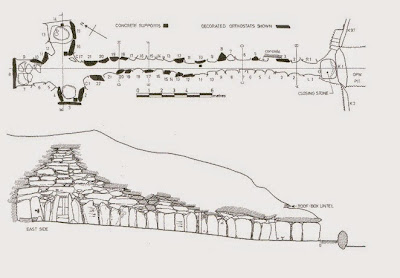 The door (vulva, vaginal opening) leads into a long narrow passage (vagina and cervix) which climbs upwards and eventually opens up into corbelled, domed chamber (uterus) with three side chambers. Each of the smaller chambers has a large flat "basin stone". The tow side ones (ovaries) and the top one (fundus). The fundus, the topmost portion of the uterus and is known as the roof of the uterine cavity. During pregnancy, this is usually when the fertilized egg implants. 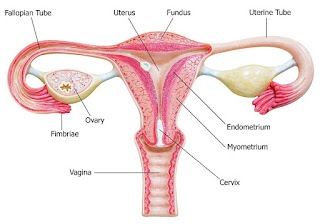 And guess what the sun rays hit then they penetrate the inside of the tumulus? The bawl located in the top chamber, the fundus.... 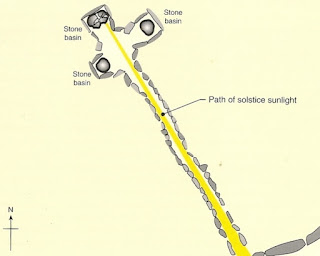 On top of this the entrance is shaped like a penis, with the roofbox, or better lightbox, being the head of the penis: 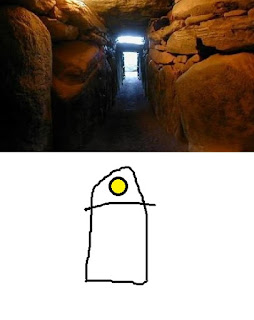 Just in case you didn't get the hint yet :)

Anyway, the sun rays entering the main chamber deep inside the earthen mound and hitting the bawl in the fundus is literally copulation, intercourse between the father sky and mother earth. The fact that Newgrange was aligned with the sunrise on the Winter Solstice, allows the young father sky to penetrate mother earth on the first day of the new solar year, and thus ensure the mother earth's fertility. The whole construction was designed to help young father sky "find the way"considering that he was just born, and lacks experience and practice... :)  I believe that the idea was that once the young father sky did it once, he will not be able to stop and will keep at it for the rest of the year....Because it is this copulation, intercourse between the father sky and mother earth which produces all life on earth.

And bread...Which is really why people bothered making Newgrange. They needed grain, and without father sky getting mother earth hot and bothered and pregnant, there will be no grain and no bread...And this brings me to the mysterious stone that stands in front of the main entrance of the Newgrange tumulus.

This is Newgrange entrance before excavation and renovation. You can clearly see the carved stone standing in front of the entrance. 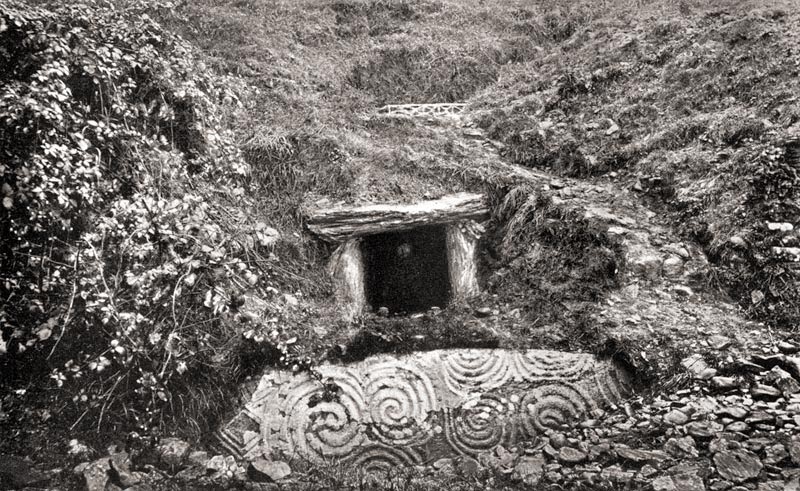 This is what Newgrange entrance looks like now. The carved stone is still standing in front of the entrance into the tumulus. 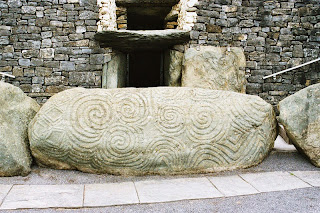 I believe that this stone is a huge votive bread. It is placed in front of the entrance of the tumulus, because this entrance represents vulva and vaginal opening of the mother earth. As I said I believe that Newgrange was designed to represent pregnant mother earth in a shape of a pregnant woman's belly together with reproductive organs. And as pregnant women give birth to babies through the vaginal opening, to continue with the symbolism, this votive bread was placed in front of the entrance (which is in this case viewed as exit) to symbolise mother earth giving birth to bread. And to give mother earth a hint how much bread we want her to give birth to. A lot.

Why do I think that this stone represents votive bread. Well have a look at these two pictures:

Ritual clay votive bread with carved diamond and spiral ornaments, Potporanj - Kremenjak, Serbia, Vinča culture, 5th millennium BC, currently in Vršac museum. Quite a few of these ritual clay breads were found in Vinča sites, and they all have these types of decorations: 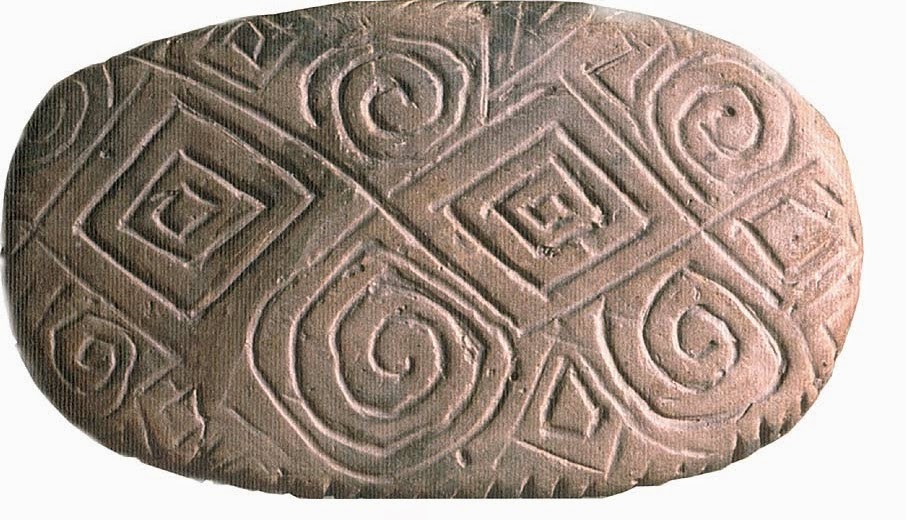 
In it I talked about the possibility that the origin of the Scottish so called "stone carved balls" could be found in the clay amulets from Serbia. And clay amulets found in the Boyne valley, and dated to the same period as Newgrange and which are almost identical to the the ones from Vinča sites...

At the end of the article I said that the carved balls were not the only type of artefacts which were first found in Vinča cultural layers in the Balkans, small and made of burned clay, only to be found later in Britain much larger and made of stones. Progressively bigger and bigger stones.

This is another example. A small votive clay bread from Vinča culture became a huge votive stone bread. But the message stayed the same:

It looks like the British Megalithic culture could be in a way the continuation of the Vinča culture. Vinča culture which somehow got to Britain and there went Megalomaniac and Megalithic.

What do you think about all this?