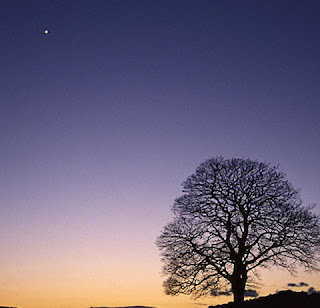 Where is this Sun's palace?

Interestingly Dabog is also the god of the Dead to whom all the Ancestor cult ceremonies are dedicated. Why?
Posted by oldeuropeanculture at 14:23