The power of the Thunder Giant

In Serbian the expression "On vedri i oblači" means "he rules", "he has absolute control, absolute power". Literally this expression means "he makes the sky clear and cloudy"...

This expression was obviously originally applied to the sky god, The God, The Lord of the early agricultural societies and the peasants, particularly the wheat farmers, whose lives depend on the climate... 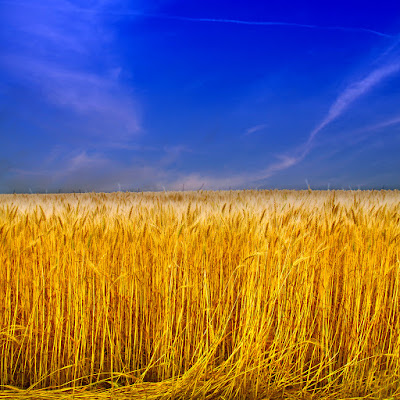 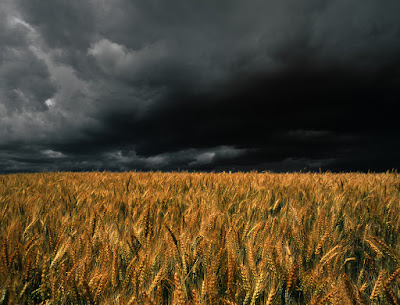 At this time, too much clear sunny sky and the wheat will burn. 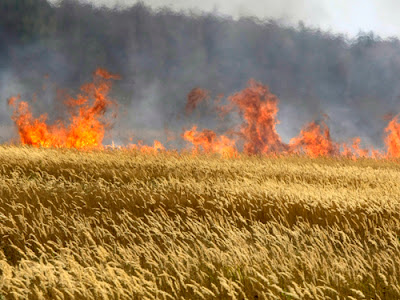 Too much cloudy rainy sky and the wheat will not ripen properly or it will fall down and rot. 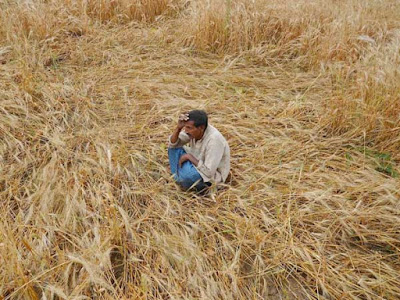 Either one of these extremes will result in the destruction of the harvest and famine.

And so the wheat farmers, the world over, have since the time immemorial been turning their eyes to heaven (sky) at this time of the year, and praying to the same Sky God. They would pray to the one who "vedri i oblači", the one who can make the sky clear and cloudy, The Lord in heaven (sky). They would pray to him, the Giving God (Dabog in Serbian) to give them just the right amount of sunshine and rain, and by doing so to give them the good harvest.

And interestingly right there, on the 2nd of August, on the day that marks the border between the summer and autumn, growing and harvesting, we find In Ireland the day of Crom Dubh. I believe, as I said many times before, that this god is the same god which is in Serbia known as Hromi Daba, Dabog. And that both Chorm Dubh and Hromi Daba are just corruptions of Grom Div, The Thunder Giant, The Thunder God. That this is indeed so can be seen from the fact that the 2nd of August is in Serbia known as the day of Perun, the Thunder God, the one who "vedri i oblači", the one who can make the sky clear and cloudy, the Lord.... 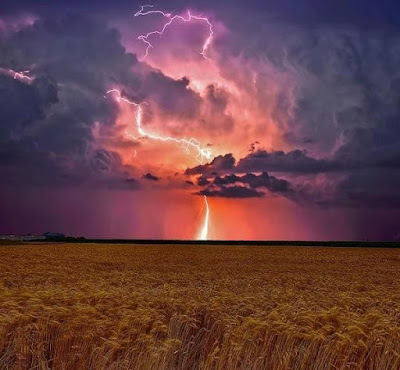