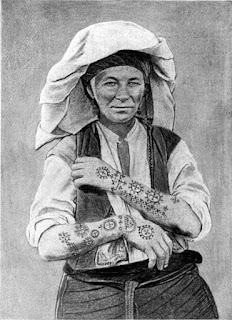 This is a great picture. Croatian women from Bihac, Bosnia, showing their tattoos 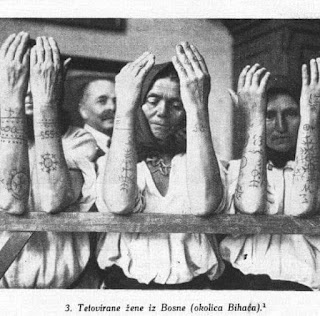 Another great photo of two women with tattoos on both arms and chests, Bihac, Bosnia Local explanation is that women were tattooed to protect them from Turks who hated cross so much they would not touch a woman with a cross on her skin...

But, Strabo (1st c. BC) says that the inhabitants of what is today Bosnia and Herzegovina "...are poor, and they have tattoos as other Illyrian tribes..."

The Iapodes (Japodes) were ancient people whose territory covered the central inlands of modern Croatia and Una River Valley in today's Bosnia. Archaeological evidence confirms their presence in this par of Balkans from 9th century BC 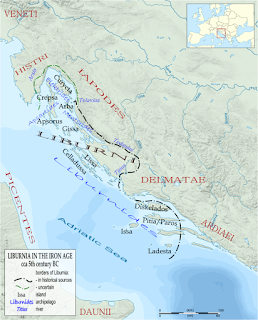 Here are reconstructions of Japode man and woman from the exhibition "Japodi, nedovoljno poznati narod" by Archaeological museum Zagreb . The reconstructions are based on archaeological finds from Japodes graves and folk tattoos worn by Croatian women who inhabit the territory once inhabited by Japodes 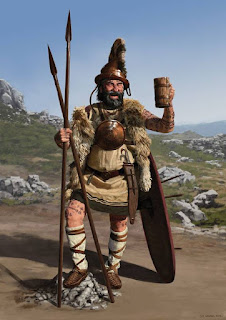 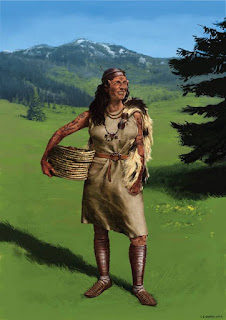 So, tradition preserved over 3 millenniums?
Posted by oldeuropeanculture at 14:11